Originally from Louisville, KY, Dr. Parks received his undergraduate degree from Centre College, a liberal arts college in Danville, KY. He attended medical school in Louisville and continued his education at Emory University in Atlanta for radiation oncology residency training.

Dr. Parks and his wife, Hannah, are outdoor enthusiasts who love to hike, camp, and run. The draw of a small, close-knit community was something very important to them as they chose the Peninsula for their new home. Dr. Parks lives in Soldotna with his wife Hannah, son Leo, daughter Beatrice and dog Finch. 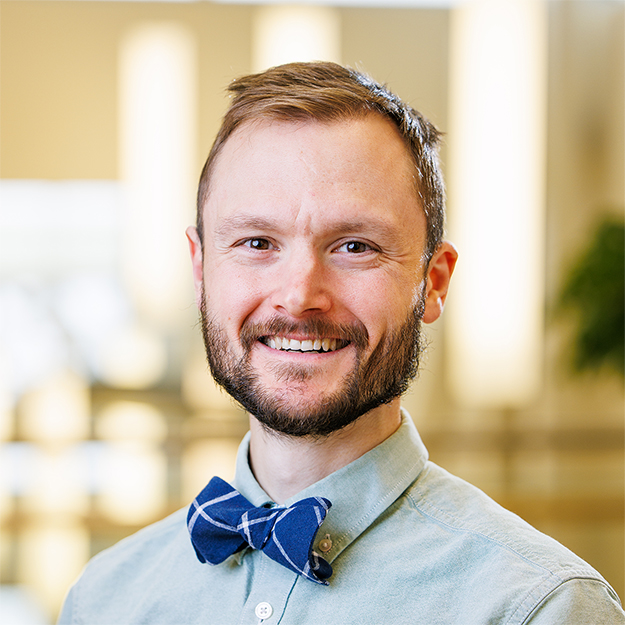