Joscelyn was born and raised in Anchorage. Joscelyn is a proud graduate of the University of Alaska Anchorage Nursing program. She completed her Bachelors of Science in nursing (BSN) in 2005 and her Masters of Science in nursing (MSN) in 2012.  Joscelyn started her career at Alaska Regional in the Orthopedic, Critical Care, and Nephrology Units. She later worked at Alaska Native Medical Center and worked specifically in the Pain Management Department. Joscelyn joined the Advanced Oncology Associates team in 2017.

In 2022 Joscelyn was one of the Keynote Panel Presenters at the Oncology Nursing Society Conference. Joscelyn is the only NP for Radiation Oncology in the state of Alaska.

Enjoys spending time with her husband, 2 children and their dogs. She also enjoys 4 wheeling and snow machining. 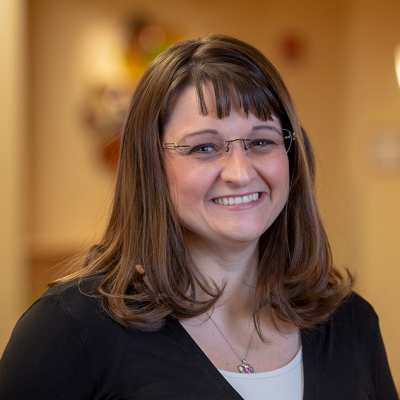