My how things have changed…. 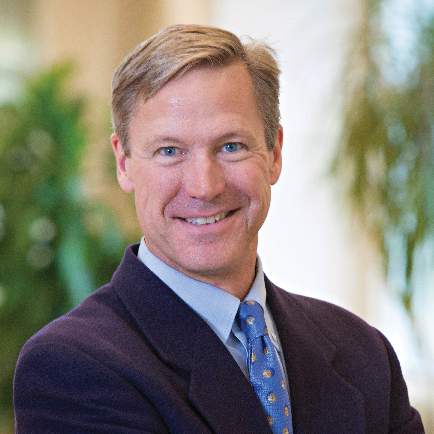 Cancer in and of itself is a frightening word. The phrase, “Metastatic cancer” is downright devastating.
As we all know, metastatic disease has historically meant that the proverbial horse was out of the barn, and it was a death sentence with a not-too-distant due date. Not too many years ago, a patient who had been told that his or her cancer had metastasized had been taken out of the realm of “curative” and entered the realm of “palliative”. Thereafter, all interventions were focused on maintaining or preserving quality of life, but with few exceptions, there was no significant extension of life.

Fast forward to today, and enter the concept of “oligometastatic“ disease. Decades ago, researchers noticed that patients with colon or rectal cancer who had 3 or fewer metastases to their liver, and underwent surgical resection of those lesions, lived substantially longer than patients who did not have their liver metastases resected. It was initially thought that this phenomenon was limited to colorectal cancer and liver metastases; we are discovering now that is not the case.

The ORIOLE study found that patients with oligometastatic prostate cancer treated with SABR had a significant improvement in 6-month progression free survival (81% vs. 39%) compared to patients who were observed and no grade 3 or higher toxicities were observed (Phillips et al, ASTRO 2019) exclusively metastatic prostate cancer reported similar results. While we await longer term follow-up of these randomized studies, retrospective data has consistently demonstrated that between 20-30% of patients with oligometastatic disease remain disease free at 5 years and therefore might be considered “cured”.

As oncologists, we keep learning and the field keeps advancing; paradigms continue to shift. Improvements in systemic therapy continue to highlight the importance of local control of disease. Once upon a time we thought metastatic disease meant certain and fairly swift death; now we can sometimes say “not so fast”…