Dr. Halligan was the developer and principal investigator of a $4 million Congressionally Directed Medical Research Grant evaluating real time organ motion in radiation therapy resulting in numerous publications and presentations. He has been actively involved in clinical research both in the Army and since entering private practice as a member of the Radiation Therapy Oncology Group, Southwest Oncology Group, Gynecology Oncology Group and Childrens Oncology Group as well as being a member of both the Providence Alaska Medical Center Cancer Research Committee and Cancer Committee. Dr. Halligan is the former lead and a current member of the Providence/Swedish Hospital System Radiation Oncology Focus Group aimed at improving cancer care across the entire Providence/Swedish System. 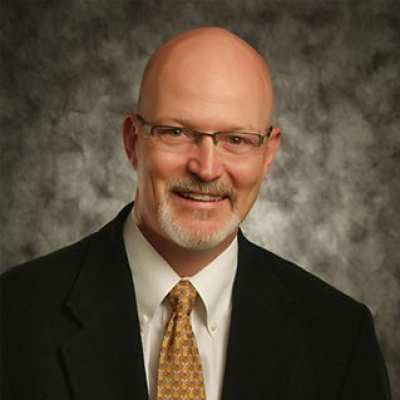